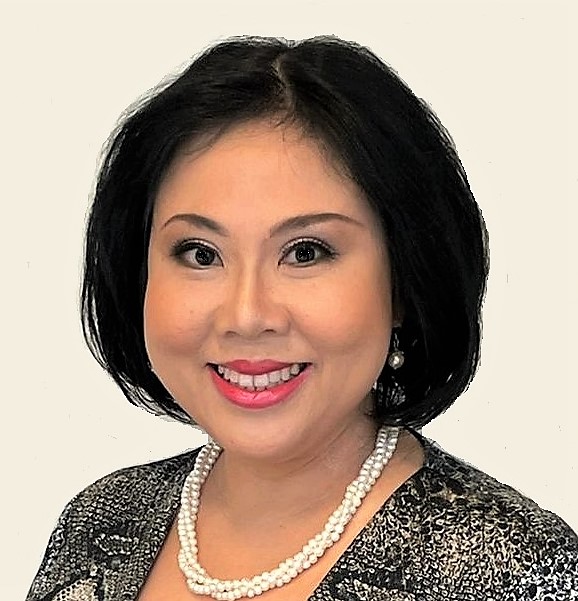 Herlina was admitted as a legal practitioner to the Supreme Court of New South Wales in 2019.

Having migrated from Indonesia to Australia, Herlina has firsthand experience of the migration process which eventually developed into a keen interest in immigration law. She has number of years working experience in Australia Immigration Law both in Singapore and Australia. She is passionate about assisting clients who would like to one day call Australia their home.