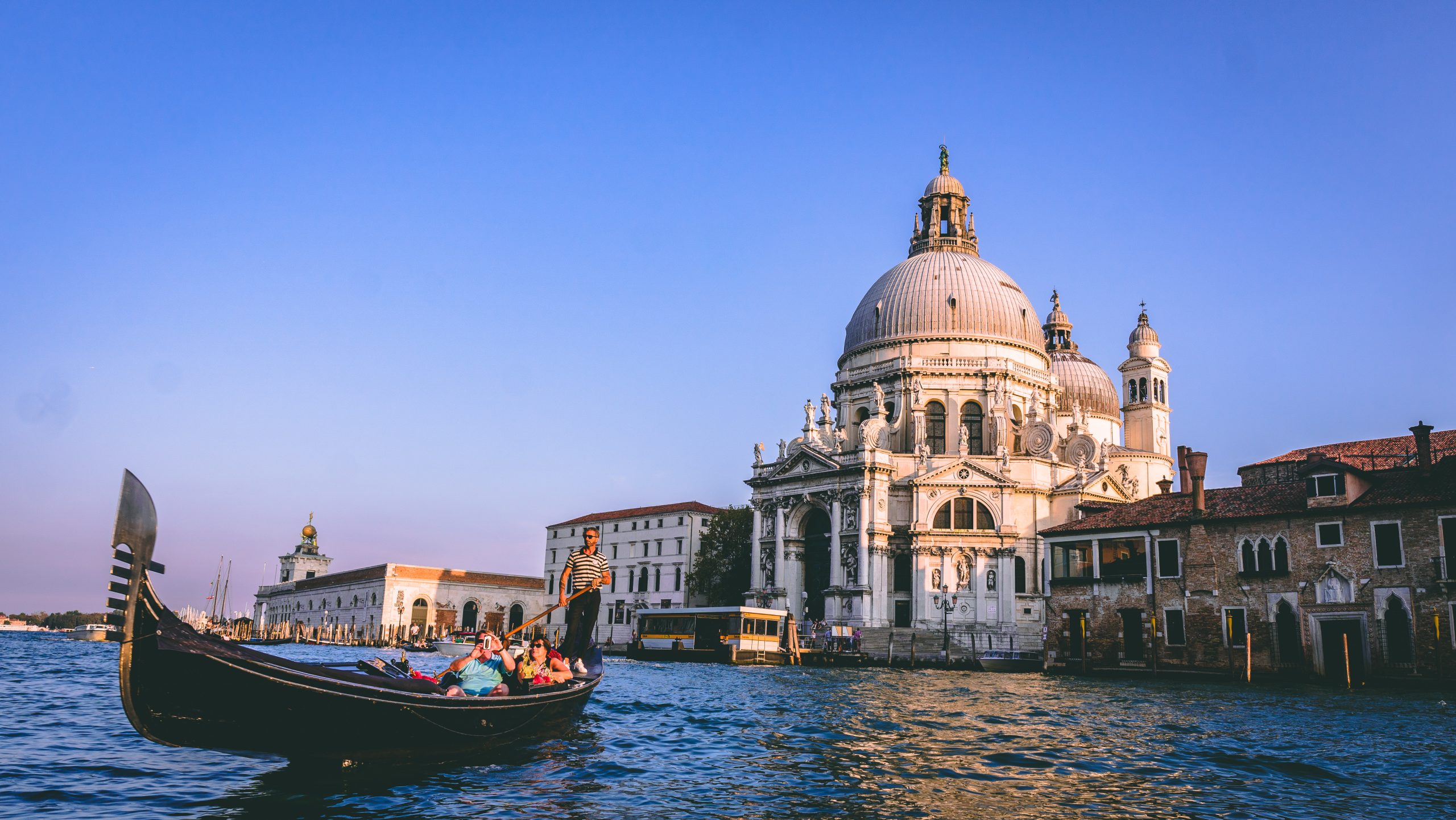 Succession law starts at the testator’s death and it is completed with the formal acceptance of the inheritance (movable or unmovable) by the heirs. Here below explained all the most important notions to know about Italian inheritance law.

Succession law is divided between testate and intestate succession

Intestate succession only happens when the testator dies without leaving a Will. Succession law entitles to inheritance in the following order the spouse, the issue, the ascendants, closer relatives and the State. The law takes into consideration all the possible scenarios that could happen and what is the percentage that each party is entitled to receive in the various cases. If only one person  falls within the intestacy, they will receive the whole estate. The separated spouse has the same rights as the spouse unless, the separation was caused by faulty or criminal conduct against the deceased. The State will receive the inheritance only in the absence of other beneficiaries, without the need to accept and the possibility to refuse the inheritance.

Testate successions cover those circumstances when the testator dies having left a Will behind. In this case, the inheritance will be disposed of in accordance with the Will’s directions. However, succession law gives right to the spouse, children, remoter issue, parents and forebears to a reserved quota of the inheritance. This means that these parties cannot be deprived of their inheritance quota in any way and the law provides for ad hoc remedies in the event of their violation or disinheritance.

Not everybody is entitled to make a Will. Minors and those who lacked testamentary capacity at the time of making the Will are not able to make a valid Will.

Any person born of conceived at the time of death is able to succeed. Minors may accept inheritance upon consent of the magistrate of juvenile court and only for reaching majority.

Anybody can renounce their inheritance by filling out and submitting to the Public Notary or to the Court clerk the proper form.

The only people incapable of accepting the inheritance are those convicted of crimes against testator’s person or siblings, destruction, alteration or concealment of testament as well as using a false testament. Disqualified from succession are also witnesses, notary receiving the testament and the person writing the secret testament. Private entities may only inherit through inventory. Unincorporated entities may benefit of testament devolution where the application for incorporation is submitted within one year from the opening of succession

The Will must be drafted according to specific requirements based on the type of Will. For example, the holographic Will must be completely written, dated and signed by the testator. The public Will must be received by the Public Notary in the presence of two Witnesses. The paper upon which the secret Will is written must be sealed with fingerprint.

The opening of succession and the overall procedure is normally run by a Public Notary, who will ascertain the validity of the testament and the respect of mandatory provisions and public policy. Foreign wills must be legalised by the Italian Consulate and officially translated into Italian. For bank accounts a grant of administration, legalised and translated may suffice. Once interpreted the deceased’s Will, the notary will then allocate the portions of the assets.

In order to succeed the heirs must prove their own right either by a right of notoriety or by rendering a sworn declaration in presence of either the notary and two witnesses or the competent public authority.

It is not rare to see debts still outstanding at testator’s death or encumbrances persisting on the estate. The inventory is a system created by the Romans which permitted the heirs to accept inheritance avoiding responsibility for liabilities which is still present in most European succession laws. In order to avoid asset merging and being subject to claims by the deceased’s creditors, the inventory allows the heir the possibility to accept the inheritance assigned within the limits of the available asset. The aim of the inventory is to separate the heir’s asset and the deceased’s one , being the latter one the sole seized or liquidated to satisfy the creditors’ claims. In this way the heir is able to avoid asset merging and consequently being subject to claims by the deceased’s creditors.

The inventory consists of a detailed list of the deceased’s estate including all goods, possessions, credits and debts still present. If the heir has taken possession of the deceased assets, the list must be made within three months of testator’s death, otherwise the remedy is deemed waived. Instead, if the heir is not enjoying the assets then the inventory may be formed within ten years from the deceased’s death. The deadline may be extended by tribunal decree when the inventory may not reasonably be made in time.

The inventory must be accurate. The most common sanction for an inaccurate, fraudulent or non-existent inventory is the merging of both assets and therefore the possibility of creditors to attack the heir’s asset as a whole. In addition, false declarations may trigger a civil or criminal investigation.

The inventory may also be made by the notary or a judicial clerk upon request of heirs. The request for an inventory is filed to the Family and Probate Section (Volontaria Giurisdizione) by anyone claiming the status of heir. The request must contain the names of heirs and beneficiaries, the death certificate of the person deceased and a certified copy of the testament, if existent.